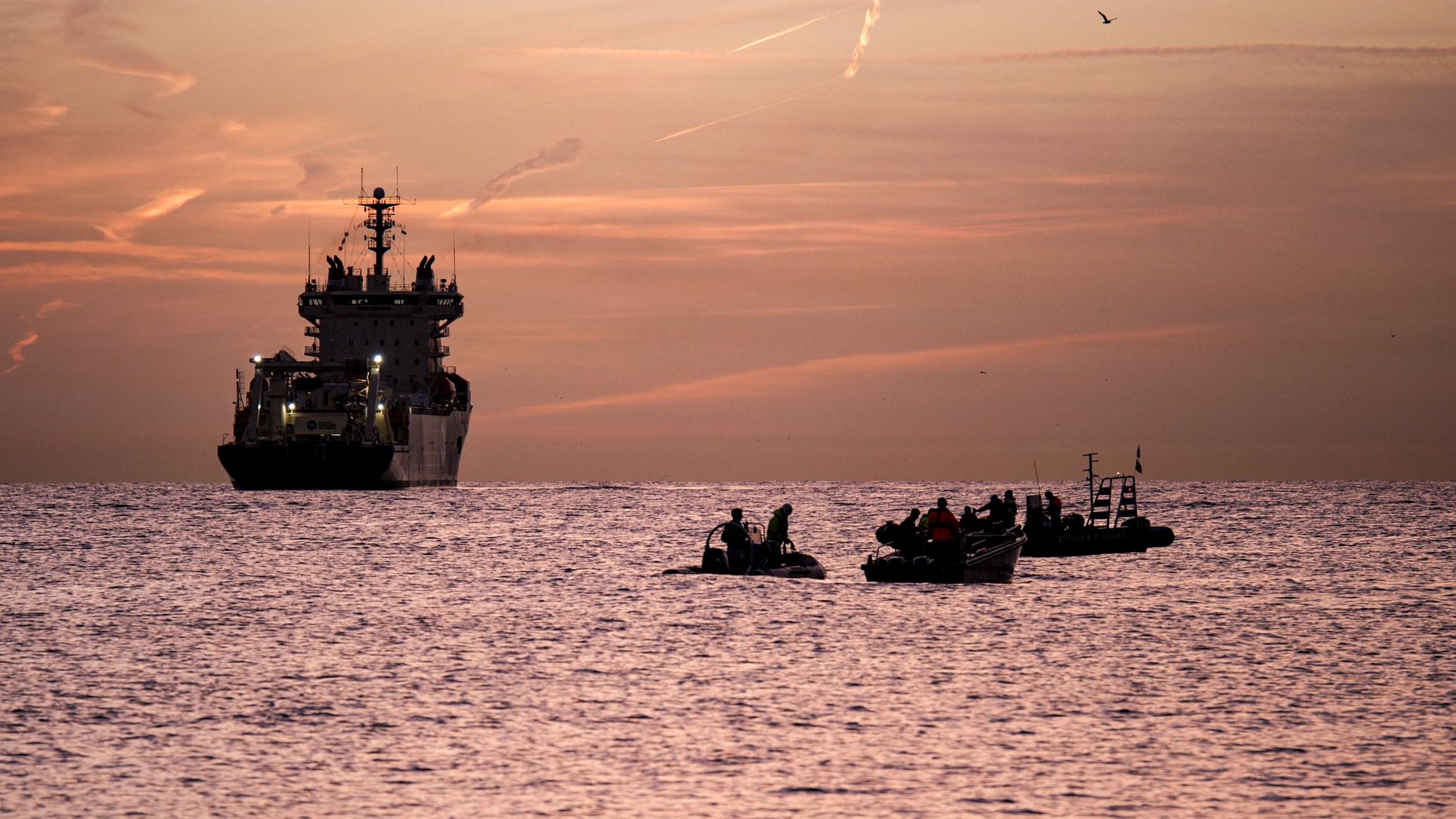 In the margins of the Union for the Mediterranean (UfM) Regional Forum and the EU-Southern Neighborhood Ministerial meeting taking place in Barcelona on the 24th of November 2022, the European Commission signed an agreement with the European Investment Bank (EIB) for a €40 million EU grant to support high-speed fiber-optic connection under the Mediterranean as part of the “MEDUSA” a project led by AFR-IX telecom and supported by the EU’s Economic and Investment plan for the Southern Neighborhood.

This EU grant contribution will increase and guarantee the connectivity via the submarine cable and direct terrestrial links, up to the national research and education centers of EU’s Southern Neighborhood region.

“The Commission and the EIB are teaming up to implement one of the flagships of our Economic and Investment Plan to boost digital connectivity in the Southern Neighborhood. The €342 million MEDUSA project will directly connect, for the first time, the Northern and Southern shores of the Mediterranean Sea and the Southern countries among themselves via a high-capacity, multi-country, future-proof optical fiber submarine cable. Through this long cable, we will significantly upgrade the interconnectivity, stimulating innovation and research in the region, notably about 500 Universities, institutes of education and research centers and about 4,5 million students will benefit from increased connectivity. The MEDUSA project will inherently support the region’s economic and social development.”

EIB Vice-President Ricardo Mourinho Félix said: “Digital transformation and high-speed digital connectivity is crucial in a post-pandemic world. The €40 million grant agreement signed today with the European Commission will improve connectivity between the EU and our North African Partners, bringing next generation access networks to the region while fostering socio-economic benefits. By working together, we can accelerate our efforts in promoting more integration in the region and encourage sustainable development and economic growth, providing more opportunities for all.”

A €40 million EU grant will secure direct high-speed connectivity in particular between the research and education communities and users in the North African countries and the EU via the landing station in Barcelona. The EIB is expected to provide the debt finance for the infrastructure with a contribution of up to €100 million in loans. The operation is still subject to the final approval of the EIB Governing Bodies.

This funding will also provide an alternative route for data traffic on the targeted EU routes and allow EU telecom operators to become essential partners in supporting socio-economic growth in the region. “MEDUSA” contributes to the EU’s Global Gateway and EIB Global. It is one of the flagship projects under the EU’s new Agenda for the Mediterranean adopted last year to boost digital connectivity in the EU’s Southern Neighborhood.